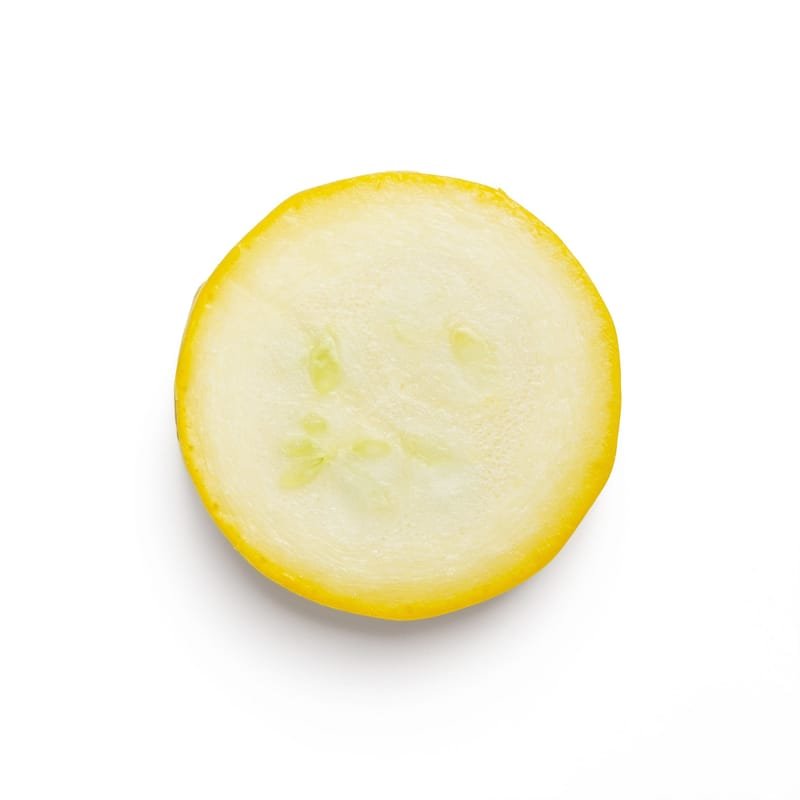 Pitch for a new business idea

Will the billionaires be tempted into an investment for this foody/fashion enthusiast?

Next up in the Den, is the self-employed business entrepreneur, Ramble Spat, with his pitch for a new company he’s named, Vegan Be Hungry. Can he impress the three beastly billionaires into an investment?

Judge: So, the name Vegan Be Hungry, what is that about? It sounds kind of cruel.

Ramble: Oh it’s a play on words, like you know, never be hungry but instead its vegan...vegan be hungry.

Jury: That really doesn’t work at all though.

He’s off to a bad start, but the Den billionaires are intrigued by the goods on offer.

Judge: We’ll come back to that. Now, tell me about the products, it looks curious, jewellery is it?

Ramble: I’m glad you asked. These are vegan necklaces.

Jury: On closer inspection, each necklace just looks like string with a couple of lettuce leaf’s hanging off of it.

Ramble: That’s correct. You can wear them decoratively. I think the natural green looks great. You can wear that with any garment or colour, such as green…and, you know. Now, just imagine for one moment, you are peckish and trapped in a function with poor catering, well you simply nose the neck of your shirt away, dip face and chin then stealthily eat a leaf or two with a minimum of fuss.

Judge: And what are those over there?

Ramble: Well, plum tomatoes. But yes, the idea is the same, you are for instance trapped in a function with poor catering, then you can just pluck a tomato right off the ear. Mm. Although those tomatoes will perish within a few days so, you know, best make use quickly.

Judge: This is not working for me at all. Do you have anymore?

Ramble: Yes, let me just raise my hands. You see these?

Jury: Looks like you’ve strapped a burger to each of your palms?

Ramble: Correct, you’ve heard of finger food? Well bin that shit, this is hand food. I’m changing the game! Just picture it, you are trapped at a conference, or a function with poor catering, then hello! I can just eat from the palm of my own hand. And I know where it’s been.

Jury: Right, well that’s not vegan friendly at all. What are you thinking man!?